Live Music and Drinks at The Fighting Cocks (Taste of Kingston)

Make sure to head down to The Fighting Cocks , Kingston’s exciting, live-music scene comes together with one of the largest selections of draft and bottled beers, lavish cocktails, seductive real ales, and incredible shooters from all around the world. The Fighting Cocks. 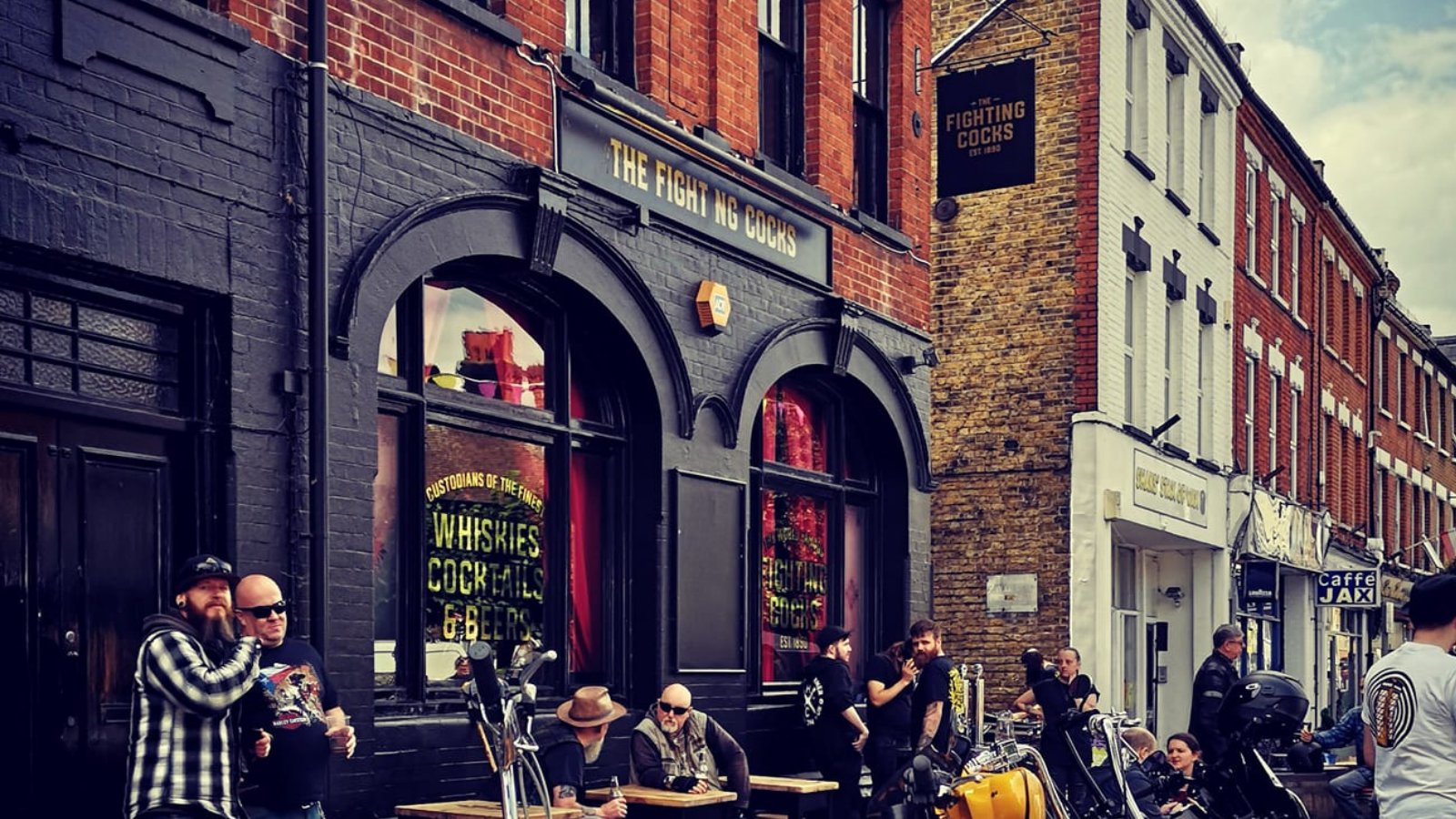 Come down on Friday 26th November, 2021 for a night of rock and extraordinary riffs! 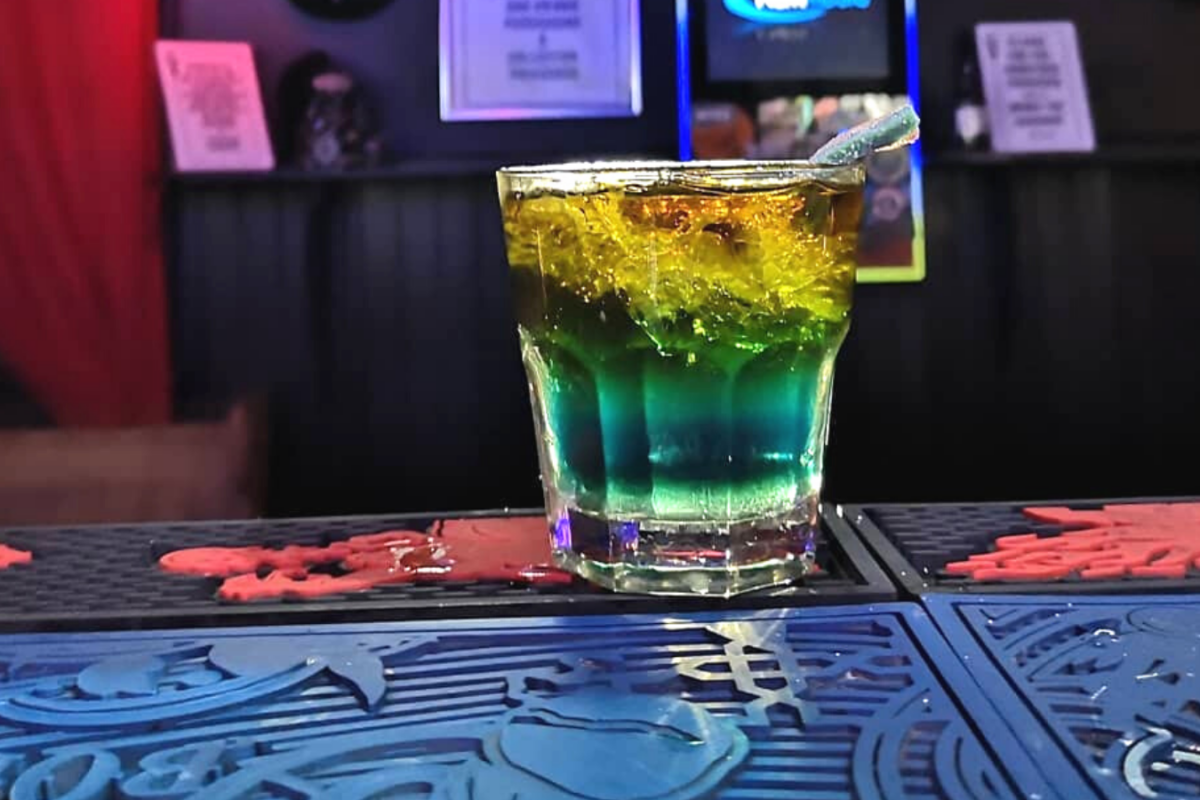 About The Fighting Cocks

With a musical history dating back to the 30’s The Fighting Cocks has been a standard on the London live circuit. A popular stop off for touring Jazz acts during the 30’s and 40’s our musical heritage seeped into the floor boards and walls of the building established in 1890.

It was the dawning of Rock ‘n’ Roll that set about its true calling. Benefiting from the locally emerging Eel Pie Island scene, The Fighting Cocks was a favourite watering hole and host to many a jam session rumoured to have included Eric Clapton and The Stones to name but a few.

A DeLorean ride later brings us into the now. Having been host to the likes of legendary bands and up-and-coming stars, we like to think that we are honouring the venue’s long standing live music traditions and building on them.