Neurodiversity and accessibility in the arts – upcoming webinar!

Accessibility
Live captioning during live-stream and on recorded/on-demand version.

It’s almost time for our next webinar in the ‘So You Wanna Work in the Arts‘ series taking place on the 21 March at 7pm!

Join us for a discussion about the barriers experienced by actors, performance artists and creatives who are neurodivergent and how we can all implement change to broaden access.

Register your attendance by clicking here or by visiting the following link: https://bit.ly/3KoGqrI

This webinar is part of a free series by Creative Youth, called So You Wanna Work in/Change the Arts, discussing key arts industry topics. Visit our page on Anchor to listen to our full archive of webinar sessions.

Make sure to read below to find out about all our panelists and their work below, also be sure to check out their social media pages or websites to discover more! 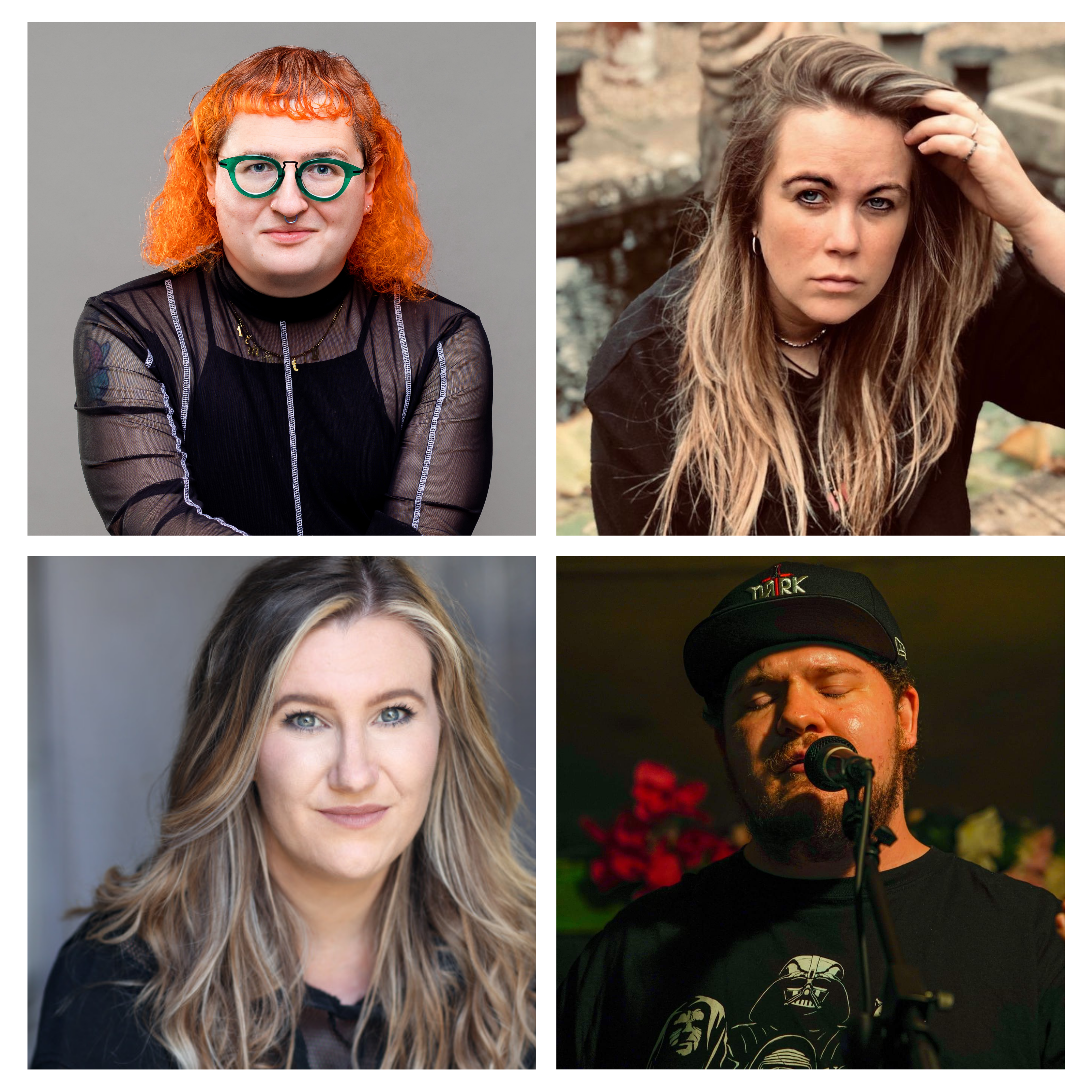 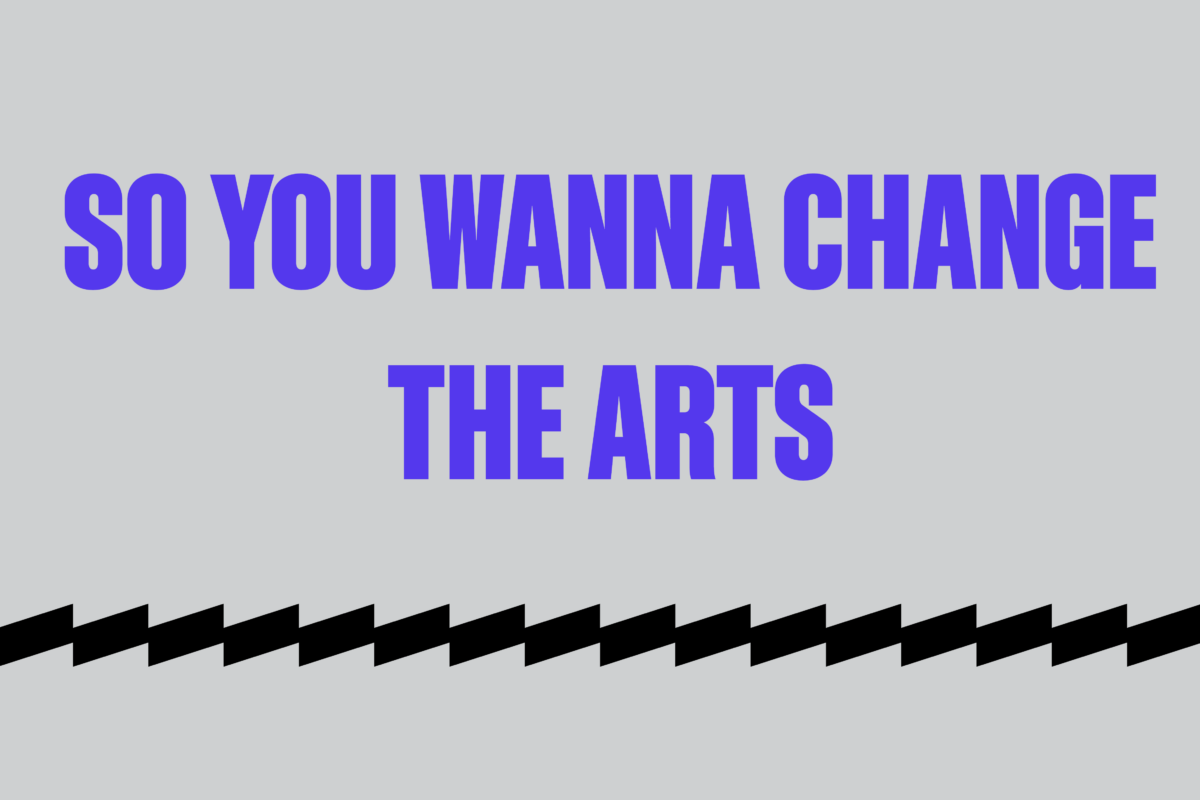 Michelle is a director and playwright from Essex recently working on artist-led programme Future Forms with the Donmar Warehouse under the guidance of Sacha Wares.

Michelle was a 2019 recipient of the Regional Theatre Young Directors’ Scheme completing a three month residency at the Mercury Theatre Colchester. Here she assisted Ryan McBryde on Cinderella which was nominated for Best Pantomime at the Great British Panto Awards.

In 2020 her immersive, site-specific dance play Squad Goals at Dagenham & Redbridge F.C. received multiple 4 & 5 star reviews and features from theatre and national press before being published by Salamander Street in April 2021.

Michelle is currently developing two new musicals. Enthusiastically, Yes! about sexual consent with singer-songwriter Craig Webb with the support of Harlow Playhouse. A song from the show was performed at The Garrick (West End) on 4th October as part of Adam Lenson Productions & Aria Entertainment’s The Chamber Musical Sessions. And Man Enough co-written with Emy P is currently a finalist for The LET Awards and was workshopped in February 2022 at Theatre Peckham, supported by Arts Council England.

He runs the various Bards projects throughout the UK on behalf of Local Gems Poetry Press, and is currently honing his writing, directing, music and comedy skills as a recipient of an Arts Council England Developing Your Creative Practice grant.

He’s currently working on his second solo show, Unmasked, which challenges language around autistic authenticity through comedy, hip hop, and theatrical monologues and an accompanying exhibition that uses visual arts and soundscapes to challenge the language around autistic enjoyment and environmentalism in collaboration with Filipino Artist Miel Timtiman and Nigerian artist Akilo Joseph.

Spoken Word artist, Composer, BBC featured poet and Musician born and raised in Essex. Emy trained at the British Academy of New Music and has worked with Youth Creation (Stars of Britain’s Got Talent) since they first opened their doors in 2006. On a personal mission to raise awareness and de stigmatize the negative viewpoints surrounding ADHD and Mental Health in adults, Emy describes “Man Enough” as her “Dream musical project”.

She is also a proud Ambassador of the “Nutritious Minds” charity, who support and mentor individuals living with ADHD, Autism and much more. Emy.P featured in the list of TOP 50 Neurodivergent Women 2019 and recently won the Undiscovered UK Spoken Word artist award.

All episodes of Emy’s Mental Health/Neurodiversity Podcast “Ain’t Broke Don’t Fix Me” are available now on Spotify and ITunes.

Tabby Lamb is a non-binary writer and performer based in East London. She is equally inspired by Carly Rae Jepson and Tennessee Williams, and strives to tell stories that explore the intersections between popular culture and politics.

Their debut solo show SINCE U BEEN GONE, which Tabby wrote and performed, premiered at the Edinburgh Fringe Festival 2019, after previewing at the Gate Theatre. The show was spectacularly received by audiences and garnered a glowing 4* write up from the Guardian who called the play “bold, honest and swollen with love”.

They were part of the Soho Theatre Writers Lab and the LGBTQ Arts Review #RaisingOurVoices scheme for queer and trans writers, Oxford Playhouse Playmakers scheme, and Oli Lansley’s Writing for Stage and TV course. She is also an associate artist for Middle Child and Theatre Royal Stratford East.

They are currently under commission at The Unicorn Theatre, The Place and Kilter, Pentabus and 45North. Alongside their passion for writing, Tabby is a facilitator and runs creative arts projects for people from the LGBTQ+ community. They also founded Theatre Queers & can often be seen advocating for Trans Rights across their social media platforms and beyond.