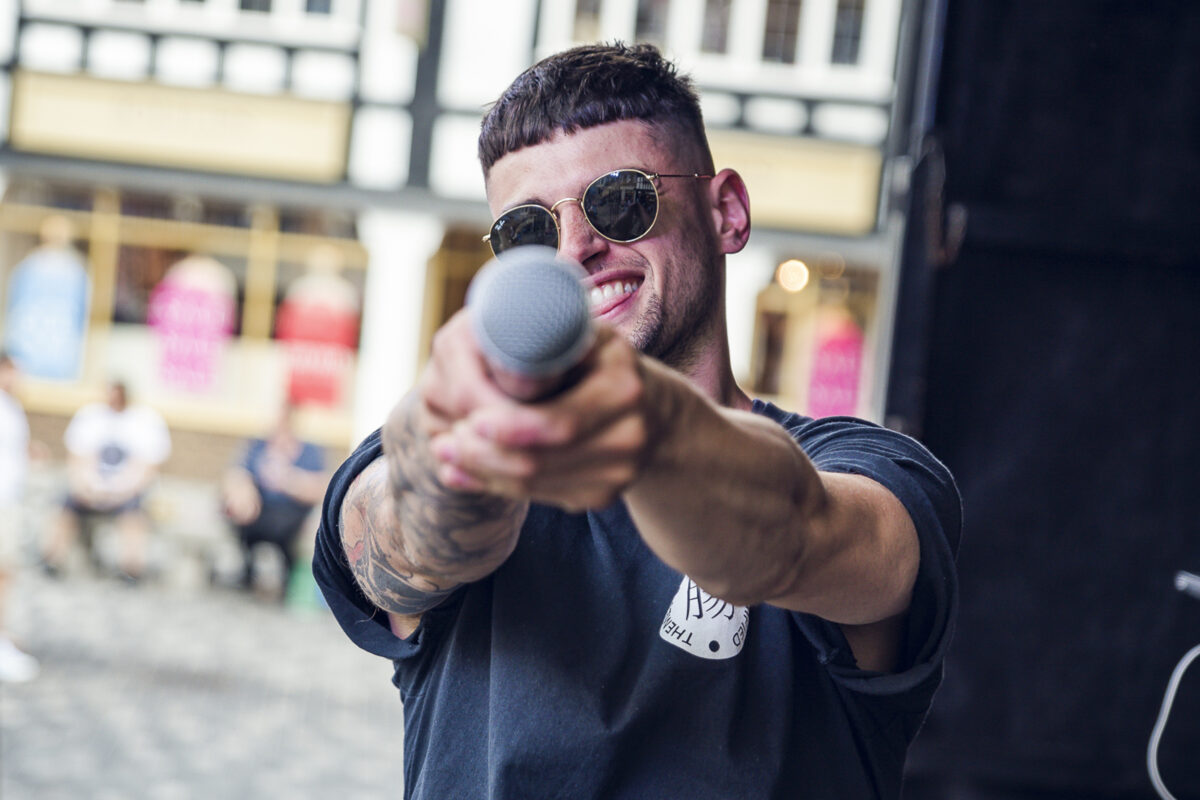 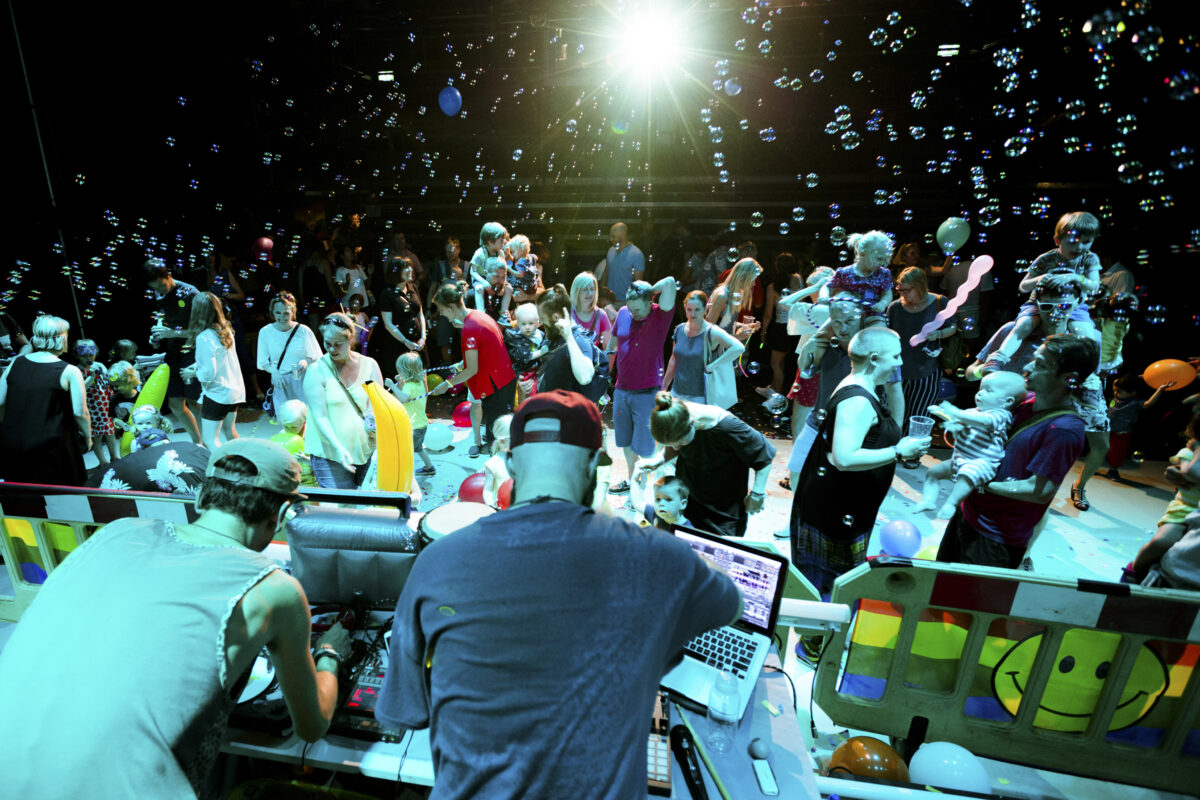 FUSE International provides a platform to share and celebrate creative talent. A host of talented artists from across the UK and around the world come together in Kingston every summer to showcase their work.

The festival replaces the International Youth Arts Festival (IYAF) which has taken place each summer since 2009. Over 80 events across film, music, theatre, visual arts and more take place over the ten days of the festival which is curated and presented by charity Creative Youth.

Formed in 2009 as International Youth Arts Festival, in 2021 we became FUSE International after feedback from our Young Creatives and wider networks. The name and visual identity was born after months of consultation and creative brainstorming and the ambition of FUSE International will remain as before.

The festival has always about making connections and the energy which is created by artistic encounters and exchange. It is about connecting the different artforms: Dance, Music, Theatre, Comedy, Film, Visual Art; connecting the age group 5- 26; connecting the young people of this island to the rest of the world and FUSE International has been welcomed as a name to express that.

Read more about the process here. 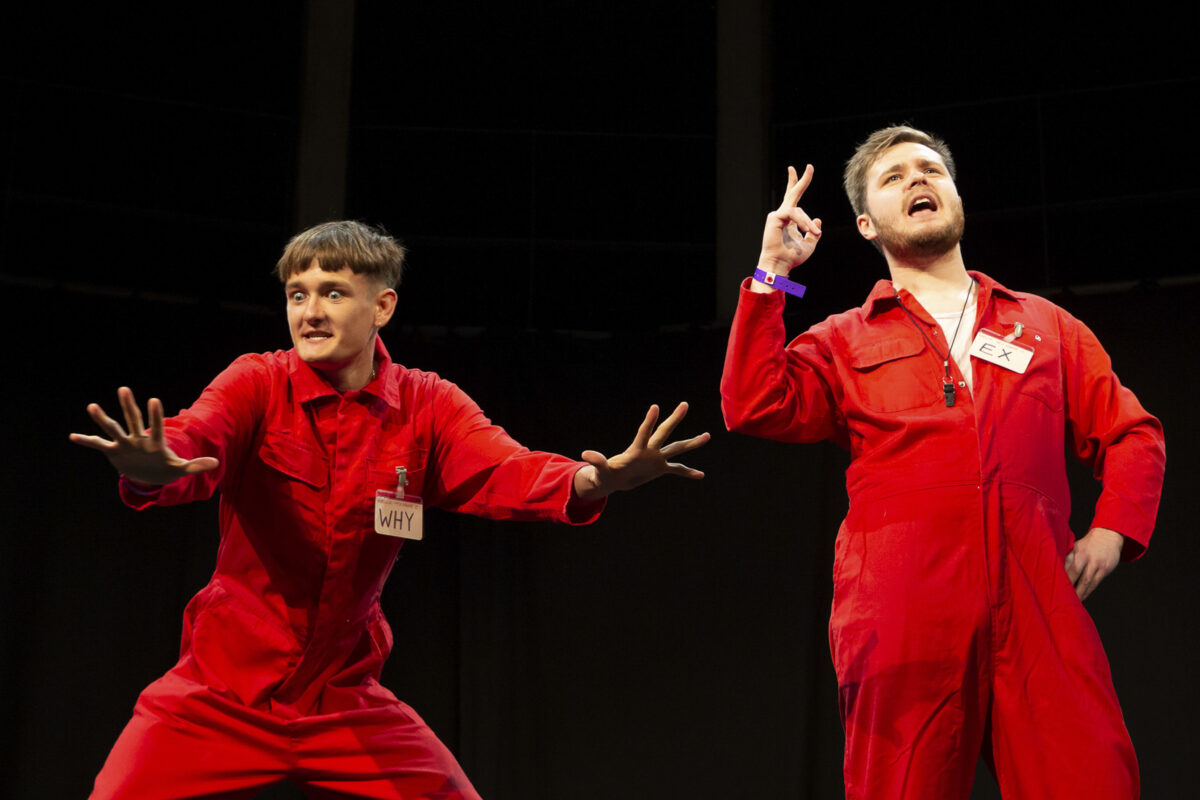 All the info you need about applying for FUSE International 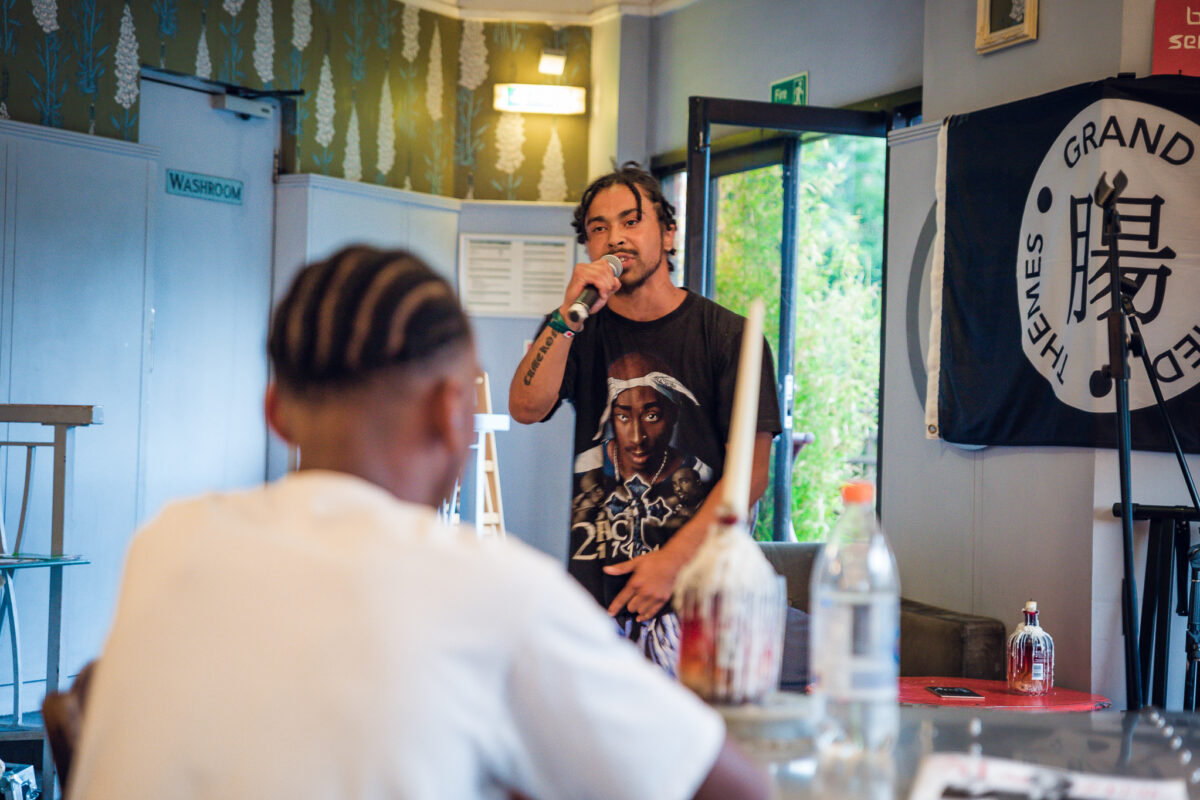 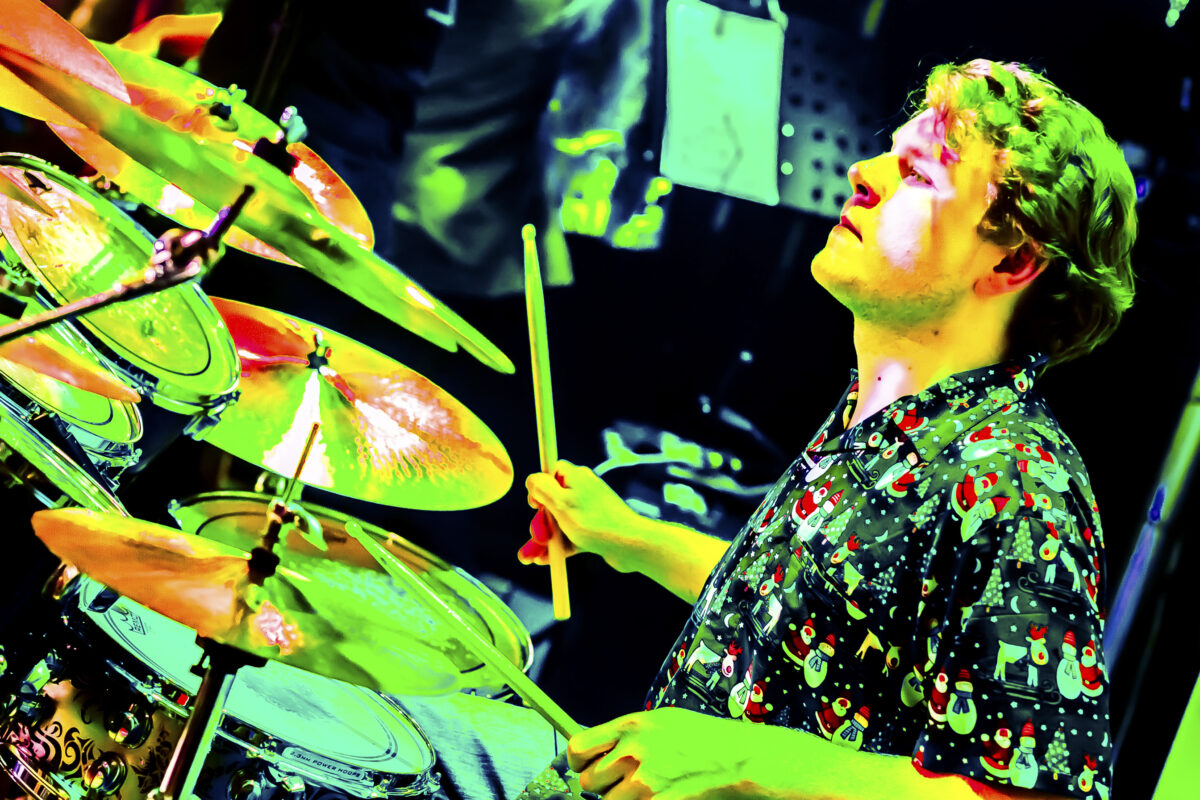 What you can expect from your time in Kingston 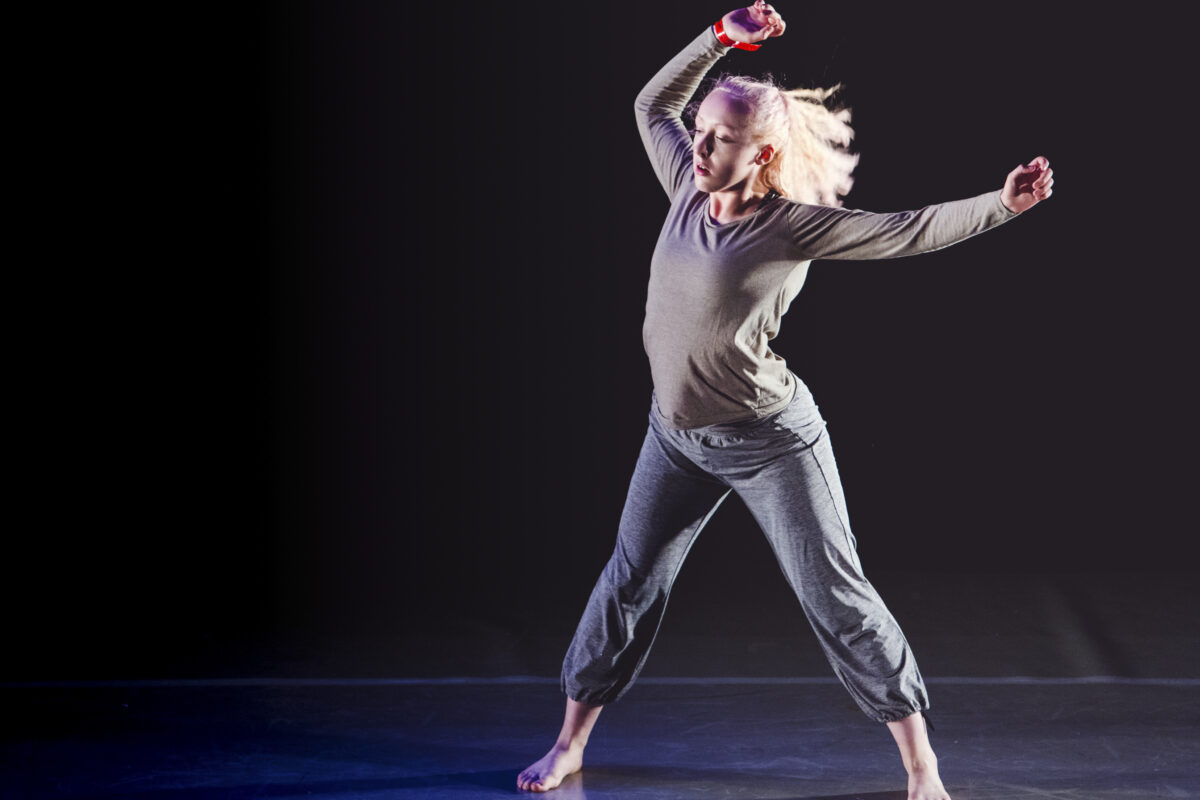 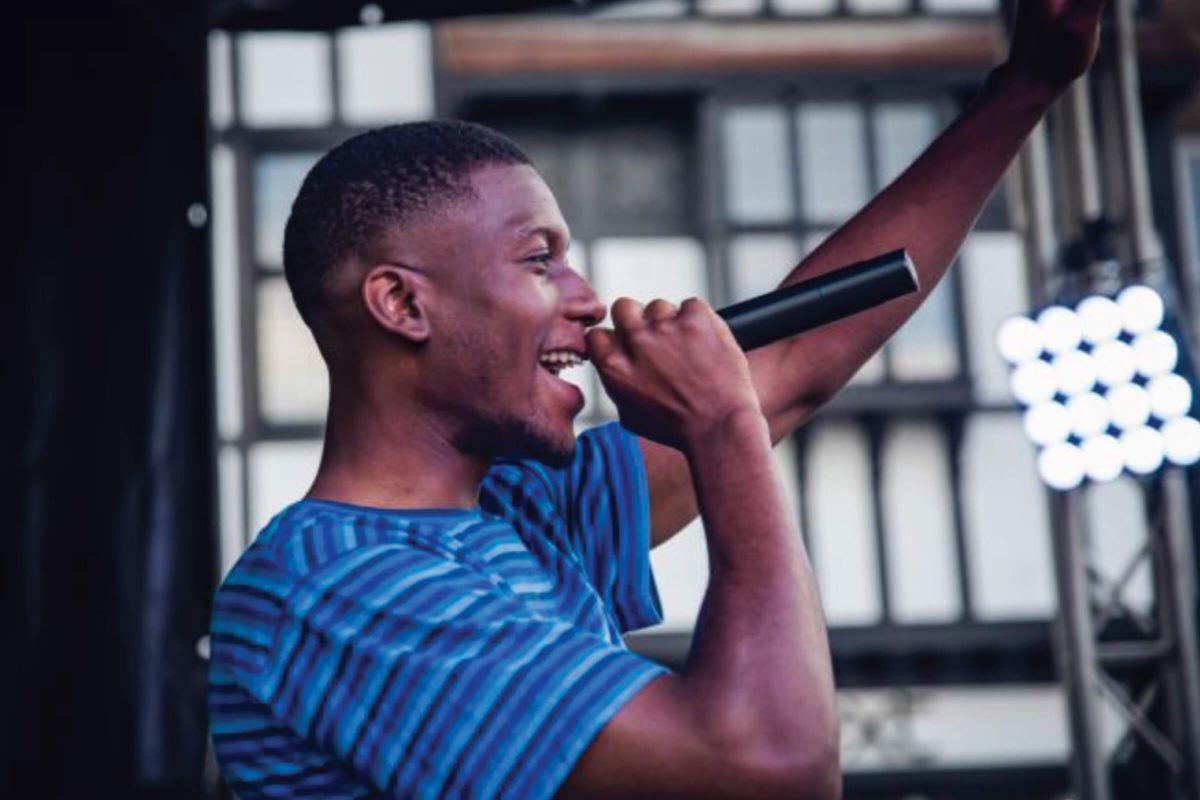 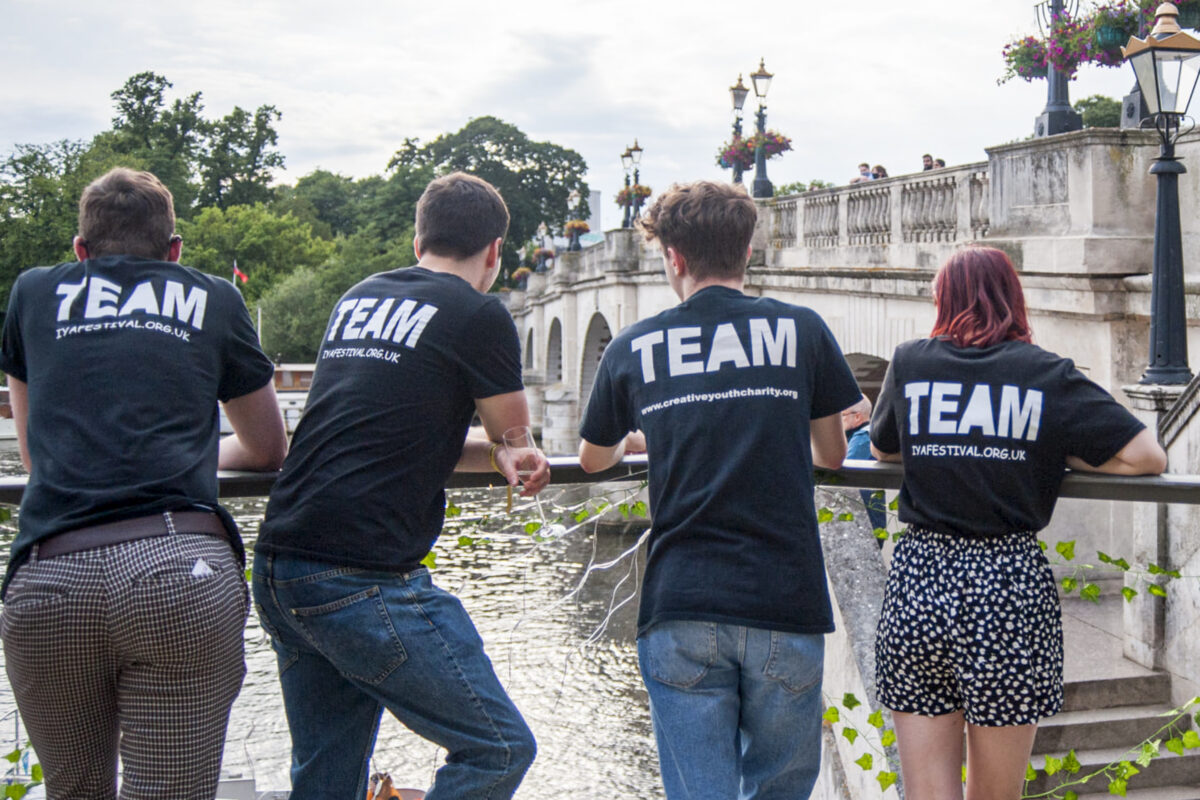 Join in, help out, make connections 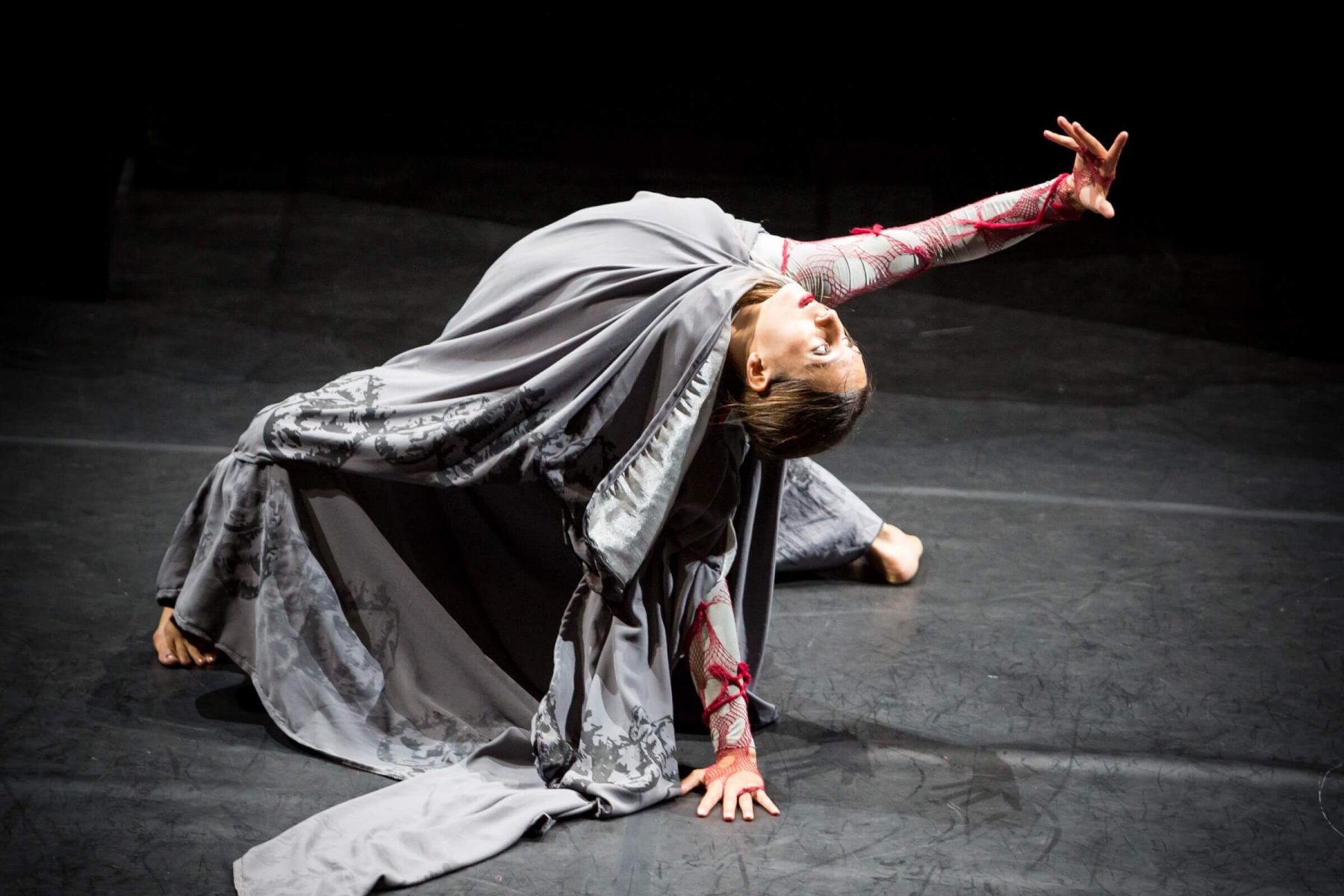 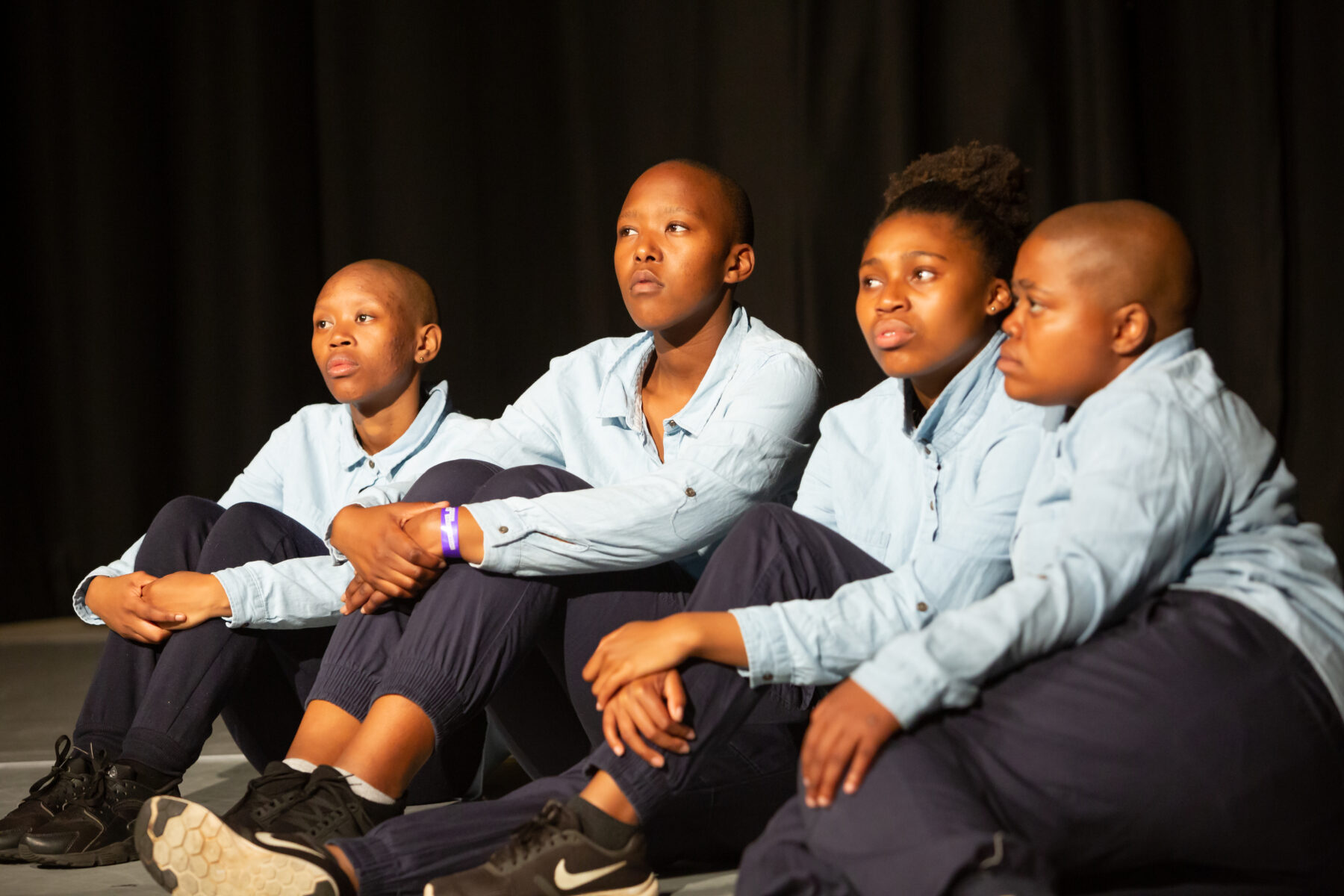 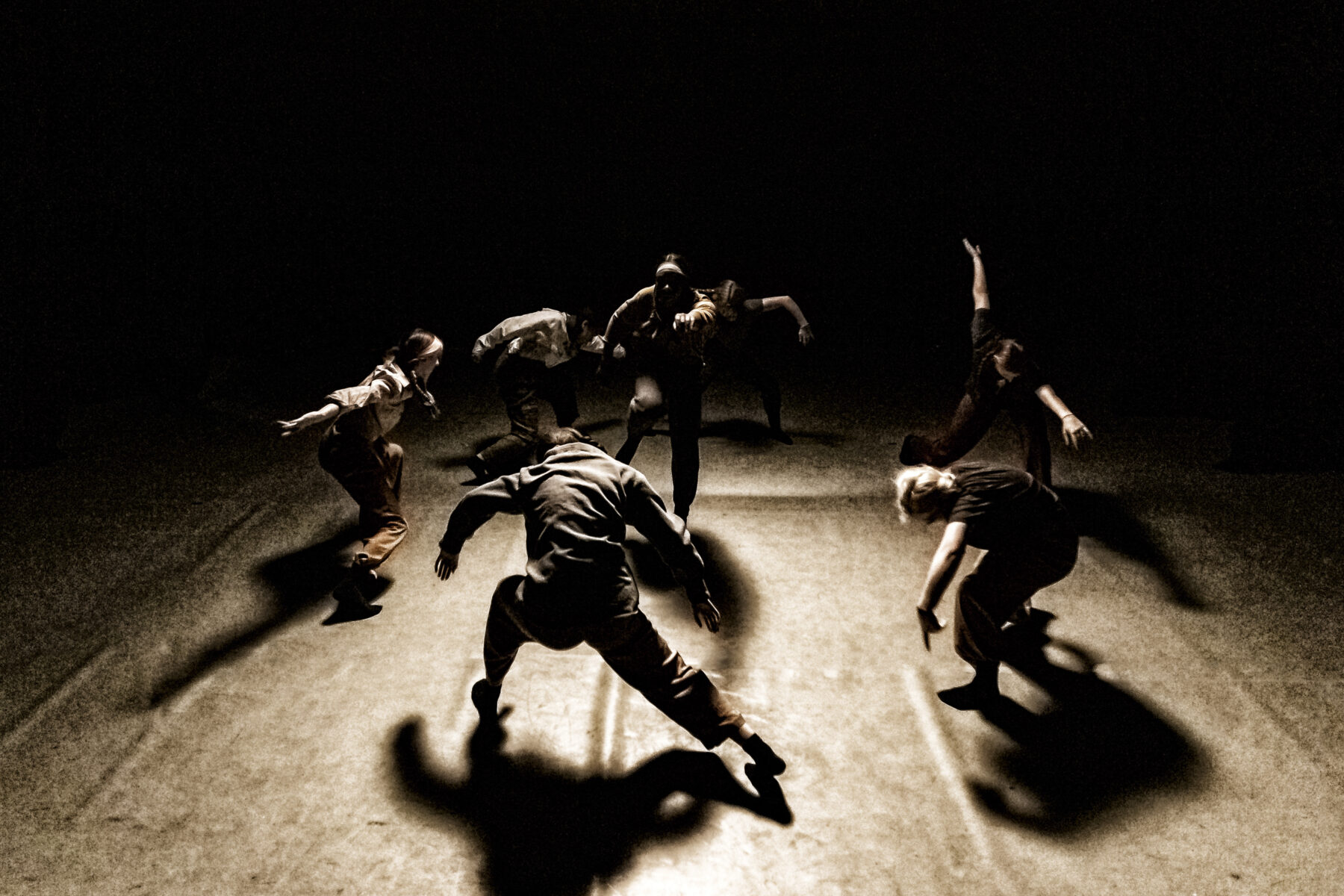 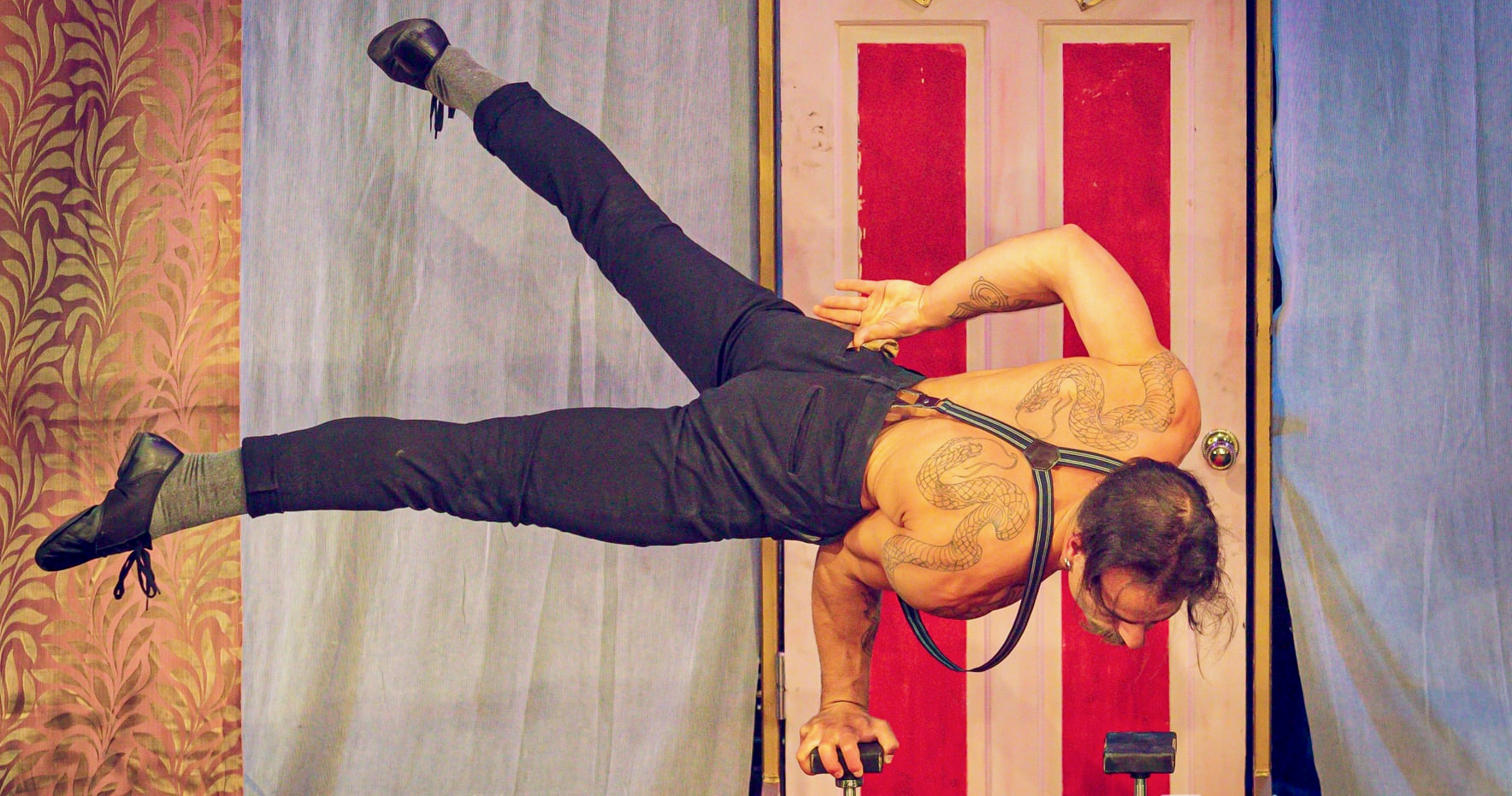 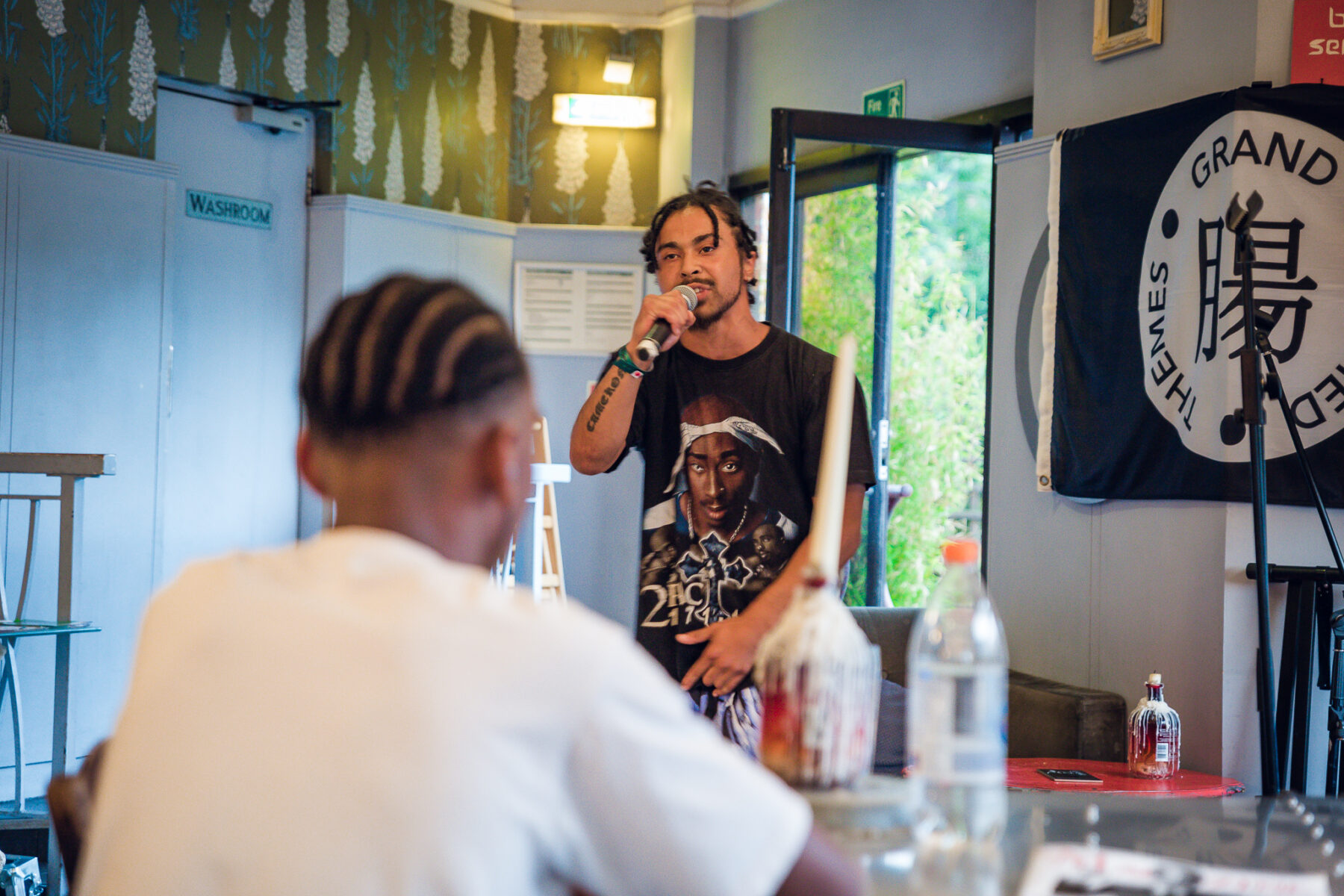 Our advertisers are key to the success of FUSE International, and get fantastic exposure in our brochure and social media channels. View our rate card and get in touch.