International Youth Arts Festival was formed in 2009 when a group of local creatives, event organisers and the community came together with a desire to create a platform to showcase work by and for young people under 27.

13 years later and thousands of artists, performers, production managers, tech teams, volunteers and more have brought Kingston to life every summer. As the festival developed, questions arose around the name and visual identity of the festival. The renaming of International Youth Arts Festival was initially stimulated by feedback and discussions with our cohort of Young Creatives and then followed by wider input from festival participants, audience members, out staff, Board and wider networks.

The message was that young people – particularly those in the 18-26 age bracket – did not like the word ‘youth’ in the title of the festival. They did not connect to it and they certainly did not feel excited by it.

Reviewing IYAF’s success over its first decade, and in positioning the festival for the next 10 years, the artistic leadership sited the participants and audiences in higher education and their emerging professional years as the main target for developing the festival in future. The name IYAF appeared as a hurdle to exactly the demographic we were aiming to focus on, and over a period of extensive consultation and debate FUSE International, with its contemporary feel, was born. 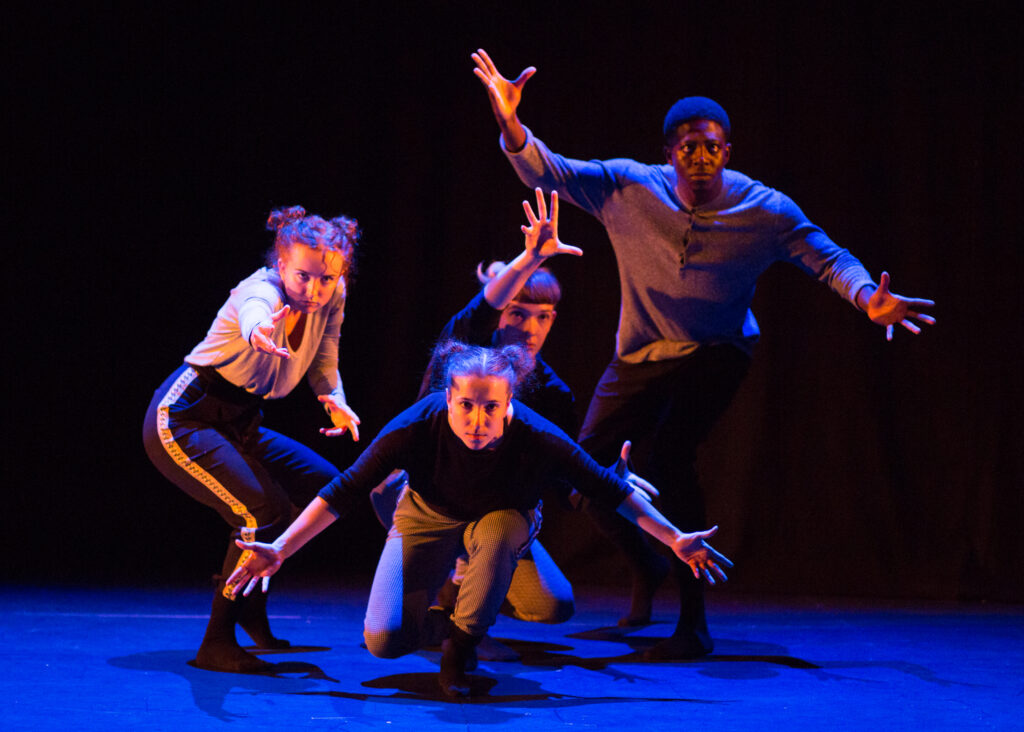 The ambition of FUSE International will remain as before. Our hope is that with the new name we will be better placed to reach a demographic which will grow the festival even more. IYAF has always about making connections and the energy which is created by artistic encounters and exchange. It is about connecting the different artforms: Dance, Music, Theatre, Comedy, Film, Visual Art; connecting the age group age 5- 26; connecting the young people of this island to the rest of the world and FUSE International has been welcomed as a name to express that.