‘Wendy and Peter Pan’ at IYAF 2021 – Review by Sophie Lambert 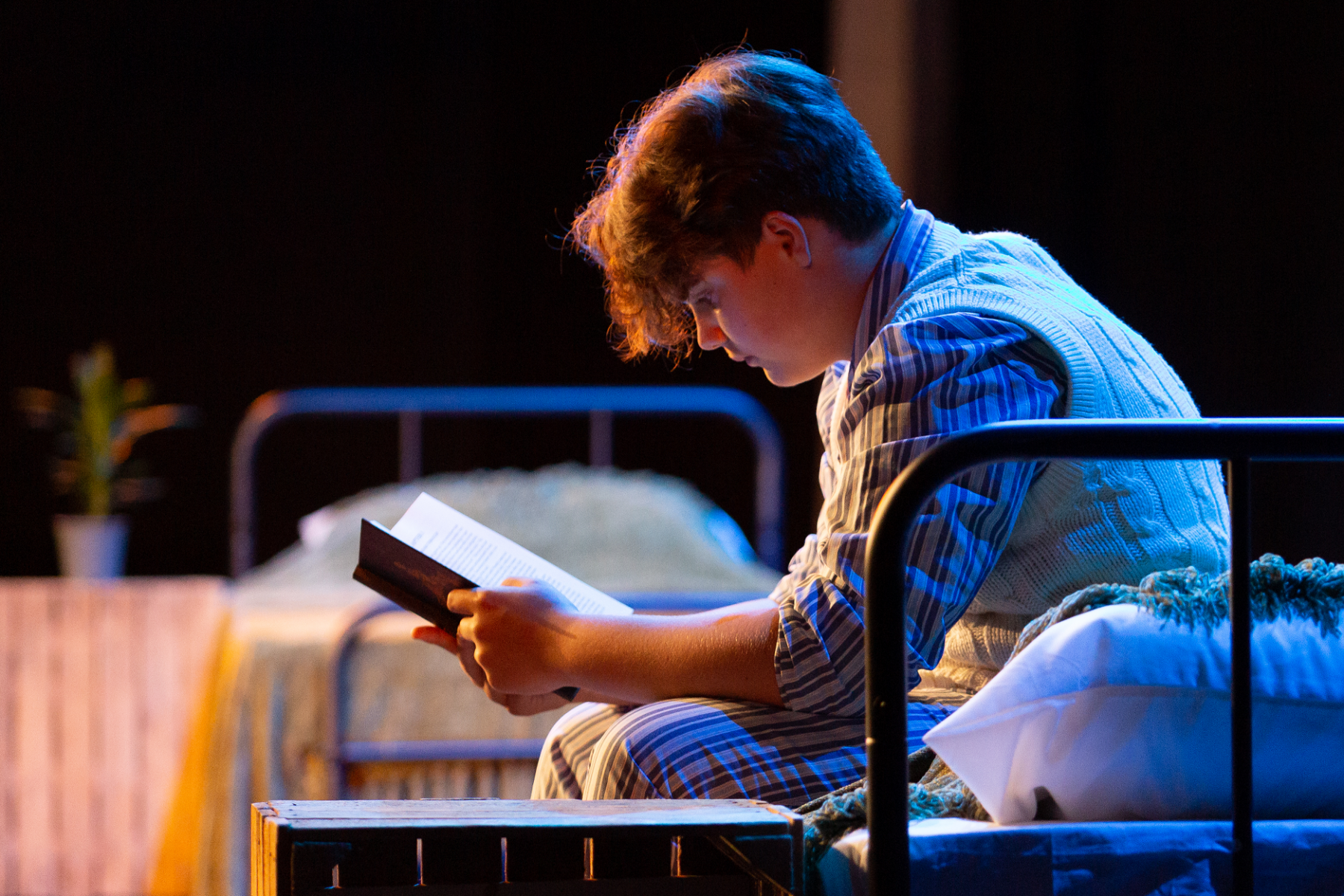 The first show that I managed to see at the International Youth Arts Festival was ‘Wendy and Peter Pan’, performed by the Coombe Academy of Performing Arts. I was thoroughly impressed by the talent of these young actors and their ability to retell a classic story in a refreshing and new way.

At the outset of the play, we are introduced to Wendy Darling and her brothers sleeping peacefully before the mischievous and charismatic Peter tumbles in joined by his fractious sidekick ‘Tink. The fact that the roles of children were played by young people contributed greatly to the playful and imaginative tone of the play. As an audience member I particularly enjoyed how the ensemble played a key part in the production, not only using physical theatre to bring Peter’s shadow to life, but also creating seamless transitions between the real world and ‘Neverland’.

All of the lead actors were phenomenal, but personally for me, Captain Hook was a huge standout performance. He perfectly maintained the pace of the play, all the while creating a frightening atmosphere with occasional drops of humour keeping the audience engaged and on edge. Some other honourable mentions were the protagonists Peter and Wendy themselves, the actors perfectly capturing the charisma and mischief of Peter and the innocence and empathy of Wendy.

From Stage Combat to mermaids and fairies, Coombe Academy of Performing Arts welcomed the audience into ‘Neverland’ and the imagination of children for one unforgettable evening.

– Review by one of our young reviewers, Sophie Lambert. 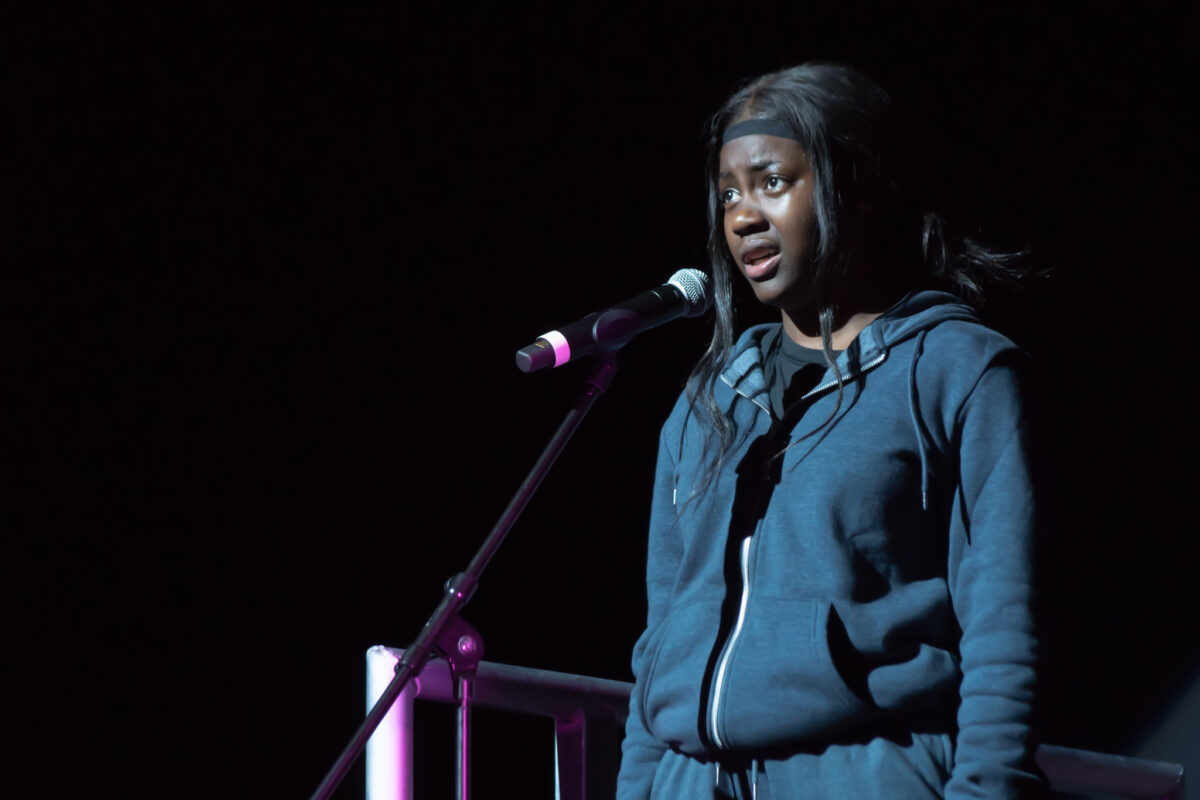