Why IYAF is needed more than ever 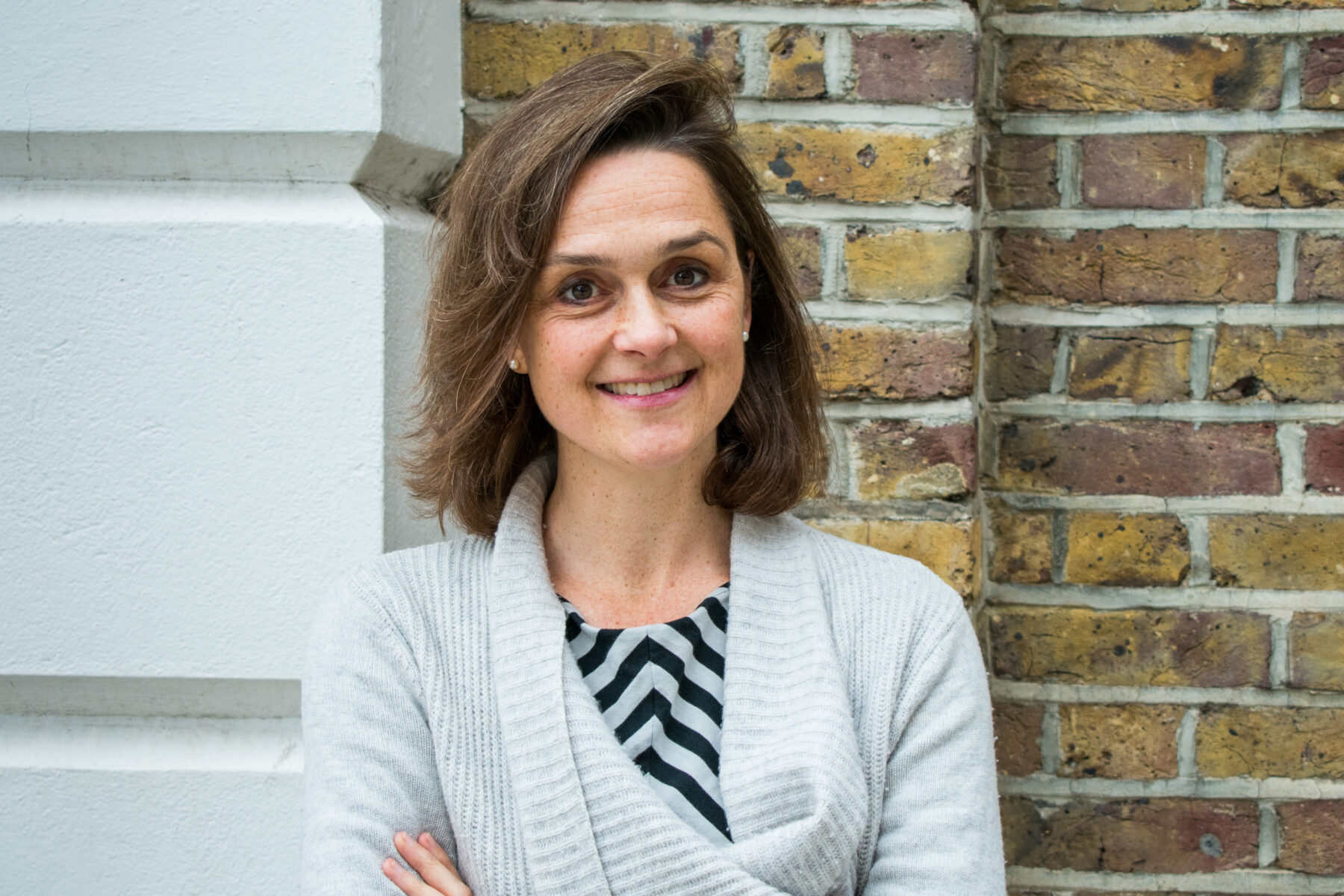 “As the new Director of the International Arts Festival (IYAF), I like to think I have taken on one of the most important jobs in the arts right now.

We’re a multi-arts festival celebrating theatre, music, dance, comedy and visual arts created by and for young people – who we define as being 26 and under. Since 2009 we have provided a platform for emerging talent from around the world to present their work in a safe and supportive environment, free from the excessive financial burdens that typically accompany the Edinburgh Fringe.

Previously, we have taken the ‘international’ part of our name as a given. Who wouldn’t want the best young artists from across Europe and beyond to visit our shores? But in light of current political events it feels more and more like a manifesto.

Last year, for the first time, we encountered major issues securing visas for some of our visiting companies. And we were not alone – festivals from Glastonbury to Womad reported similar problems. There is surely no need to spell out the message this sends to our international colleagues.

This year, in response, we have had to start arranging visas at a much earlier stage and I’m glad to say we have been largely successful. But who is to say what the state of play might be next year, especially if the much-touted ‘no deal’ solution to Brexit goes ahead?

We urgently need to repair some of the damage the UK’s international reputation has suffered, and the arts have a huge role to play in this. Now more than ever is the time to be opening our arms to cultural organisations from overseas, sending an unequivocal message that they are welcome here.

I’m so proud that, as we welcomed people to IYAF 2019, we are leading the way in doing precisely that.” 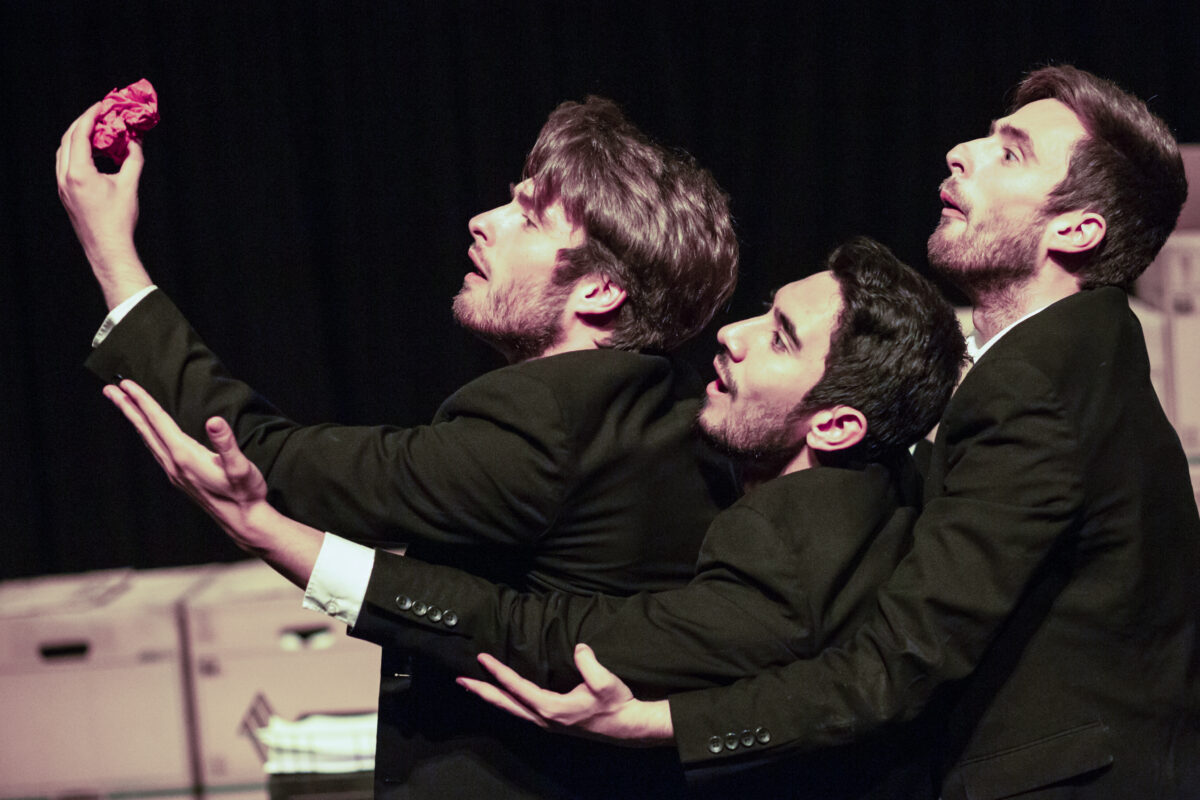